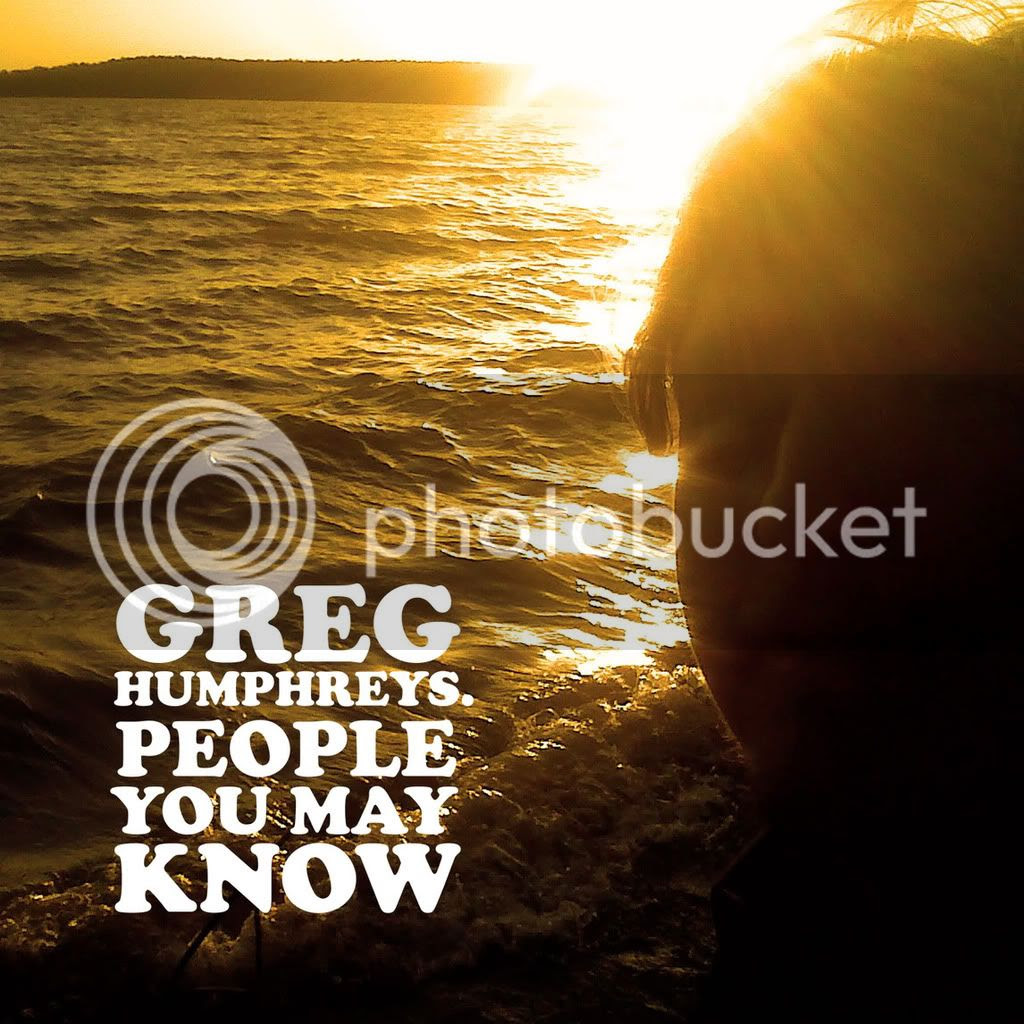 Greetings from sunny España!  On vacay with my sweetheart for a spell this month.  Yes, I'm smiling.  Brought my beater guitar with me, too.  Checking in to let you know what's going on with Ol' Humpers this fall.

Almost finished with a fourth solo LP!  Some musical guests playing and/or writing on this one:  singer-songwriter Lizzy Ross, Phil Cook of Megafaun (and his Feat), NYC-based producer/musician (and former Old Ceremony bassist) Matt Brandau, and Montana singer-songwriter Jessica Kilroy.  I'll be posting more tracks soon; very much looking forward to sharing these tunes with you.

Got a couple of end-of-the-month dates coming up.  On Tuesday, September 25, I'll be playing a couple of solo sets at Chapel Hill NC's The Weathervane for a cool new music series put together by my friend Pamela Marcotte Osborne.  This event will be family-friendly and free – should be a great get-together.  Headed to the left coast on Saturday, September 29 for a special House Concert in Tiburon CA.  I've really been enjoying these House Concert performances – consider having me for an event or special occasion this fall or winter.

October starts out with a bang on Thursday, October 11 at Maria's Taco Xpress in Austin TX, with my longtime friend Phil Hurley.  I first met Phil in my Dillon Fence days through his old group Gigolo Aunts.  Phil joined me at SXSW last spring... he's quite a guitar-slinger.  Now based in Austin, he's been involved with some amazing projects and has really come into his own as a songwriter.  We'll be doing our own sets as well as some duo stuff.  Looking forward to seeing some of my ATX pals!

Playing some solo tunes on Saturday, October 13 in Durham NC at Music For Fences, a special benefit concert to build fences for chained dogs.  Joining me on this bill will be legendary producer/musician Don Dixon and Robert Kirkland, Don's co-hort in North Carolina power-pop forefathers Arrogance.  We'll be having a jam session together at the end of the night; Ed Butler will join us on drums.  Fellow Piedmont performers Lud, Randall Brice Bickford, and Waumiss round out the bill.  Proceeds go toward the ASPCA's ongoing efforts to end the chaining of dogs, which has been a real problem in Durham.

I'll be performing in Atlanta GA on October 26 for a House Concert-style performance at a special listening room called Grocery on Home.  This'll be my first ATL show in a long while, so don't miss it!  Seating is limited, so you'll need to make reservations.  A big reason I'm headed to Atlan-town is to take part in a songwriting session with legendary Stax/Volt artist William Bell, one of my songwriting heroes.  We'll see what we come up with together, mu-hah-hah!  I see chart toppers.