Hobex makes a rare appearance this week at Cat's Cradle in Carrboro NC for Be Loud 16, a benefit concert weekend for the Be Loud Sophie! Foundation. Andy Ware, Rob Ladd and I will revisit the original Hobex trio format and we'll be focusing on the OG Hobex material (the first two records.) 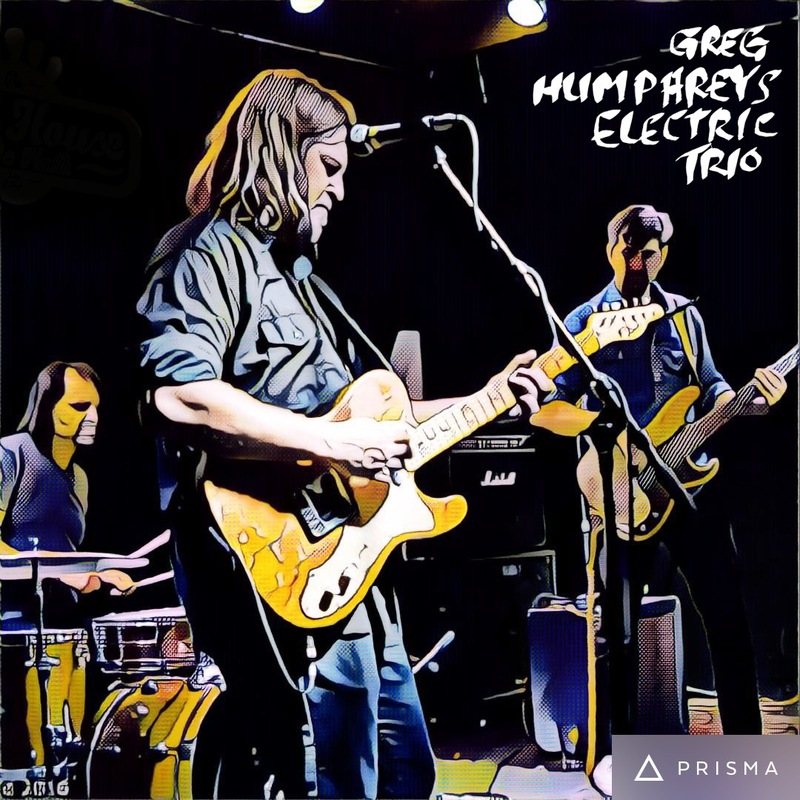 Greg Humphreys Electric Trio returns to the road for some fall tour dates! We're playing some really special events over the next few weeks: the Elbow Room Reunion at the Music Farm in Columbia SC on 9/17, Brooklyn Americana Music Festival on 9/23, and the Carolina Ramble in Vilas NC on 10/1. Doing a run of club dates down south in October as well. See you there!

We've had an amazing summer. Thanks again to everyone who participated in our PledgeMusic campaign and came out to a show! We wrapped our trio summer dates with a set at the Brooklyn Arts Centre in Wilmington NC for Stand Against HB2. Both my Electric Trio bandmates Matt Brandau and Keith Robinson and my Dillon Fence bandmates Scott Carle, Kent Alphin, and Chris Goode were proud to be a part of this amazing group of artists and volunteers. Here's a YT playlist of our Electric Trio set from Stand against HB2, shot by Gregory Silva:

Lucky Guy continues to get airplay. I am deeply appreciative of WGCS, KVMR, WETS, WFIV, KCCT, KRCB, Radio Free Americana, WCOM's Americana Show, WQFS's Sunday Morning Rehab show, WCNI, Wildman Steve, and WUNC Music for spinning our record. You are Aces to me. Thank you Al Moss Promotion for helping us to get the record out there.

Side 1:
Lucky Guy
Crosstown
Sayin' What You Mean
Golden Bone

Side 2:
So Fucked Up
More Than a Friend
All Because of You
Someday I’ll Have My Due